Go to main content Go to search
Page updated 25.9.2017
Back to project search Next Previous

The project focuses on establishing clear paths of services for international students based on if they intend to stay in Finland after graduation, either as an employee or as an entrepreneur, or if they plan to move away. Depending on which of these three major paths they intend to take, this project provides the services needed for the individual and for the specific path.

The project has organized several day or afternoon seminars on Finnish working life and culture for the international students in universities in Turku area. In addition Mentoring programme has been organized and Ambassador network has started. There has been also groups for international student in Project-Aces, and during the summers 2016 and 2017 there has been a tailored course on Finnish language and working life for the target goup.

Two surveys have also been conducted for international degree students. One in the beginning of the project  and one in the middle of the project . Material for the new students has been gathered and updated in Study in Turku web pages. 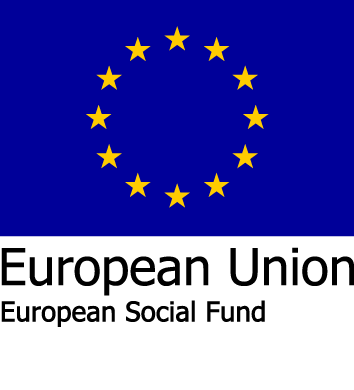 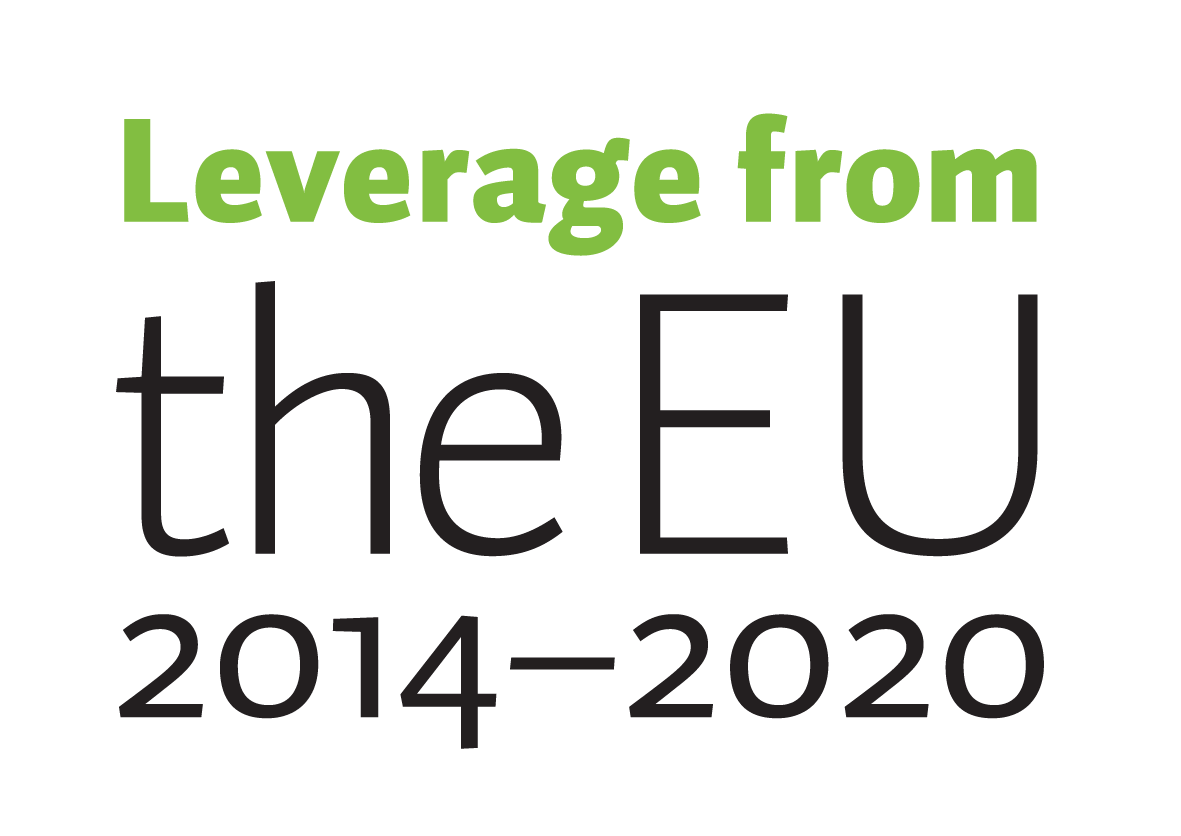